What exactly is "CAMPT"?

CAMPT stands for the Canadian Academy of Manipulative Physiotherapy and is a professional organization made up of a specific, highly educated group of Canadian physiotherapists.   CAMPT physiotherapists have chosen to enter and complete an intensive post-graduate advanced education in clinical problem solving and hands-on manual therapy treatment techniques that meet the standards set by the International Federation of Manipulative Physical Therapy (IFOMPT).  IFOMPT standards are currently considered to be the highest internationally-recognized qualifications in hands-on therapy worldwide.

Members accepted into CAMPT are considered Fellows of the Canadian Academy of Manipulative Physiotherapy and are referred to as ‘FCAMPT’, which is a trademarked and protected title that only CAMPT-Certified physiotherapists can use.

Are all Physiotherapists "CAMPT" certified?

Visually, the education path from university undergraduate to FCAMPT physiotherapist in Canada looks like this: What additional education do FCAMPTs have?

The road to becoming a CAMPT-certified physiotherapist takes an average of 5-6 years to complete because the education curriculum is extensive. Listing the entire curriculum in detail would be overwhelming, but some of the key components of the program includes:

The educational training mainly focuses on complex patient and case assessment, manual (hands-on) treatment intervention, clinical reasoning/planning, and an ability to combine a mixture of high-level treatments that can include interventions such as joint manipulation, pain science integration, cognitive behaviour therapy and functional movement integration, to name just a few examples.  It can also include other more common treatments such as dry needling, taping, active release and modalities, such as ultrasound or laser when and if those therapists choose to include those in their practice.

How do patients benefit from seeing a CAMPT certified Physiotherapist?

True Orthopaedic rehabilitation is so much more than just sprains, strains and surgery. It’s also so much more than just ultrasound and heat treatments.  Advanced Orthopaedic rehabilitation  involves the physiotherapist understanding how multiple systems (joint structure, muscle complex, nervous system, cognitive and psychological state, etc.) each contribute to the overall picture of how a patient feels and how to navigate their individual injury situation. There is a certain level of precision required to identify, problem solve and manage problems within a given system; however, success is improved through the application of highly skilled listening, communication, biological awareness and diverse treatment application including hands-on assessment and treatment.  These are all skills that an FCAMPT physiotherapist can provide as a result of their advance training.

Here are some added areas of the body where the research-guided techniques used by CAMPT-Certified physiotherapists have resulted in improvements to pain control and functional activities: 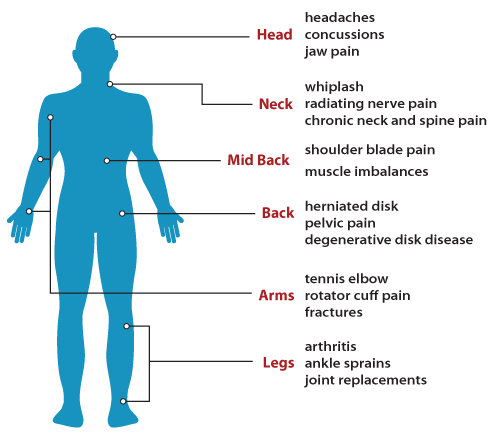 How can I be certain my physiotherapist is CAMPT-certified?

Look for the CAMPT-Certified logo 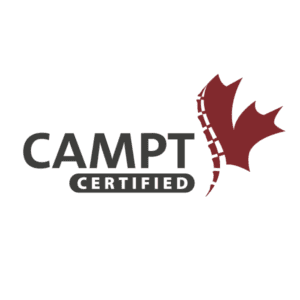 To ensure your therapist is CAMPT-Certified and to make it easy for you to identify them, CAMPT created the ‘FCAMPT’  and ‘CAMPT-Certified’ logo (shown here) so that patients can clearly find and know when they are working with a fellow of CAMPT.  Look for these logos on business cards,  websites, referral pads and around clinics.

Remember, CAMPT and FCAMPT are protected and monitored terms that can only be used by FCAMPTs. Additionally, you can always confirm an FCAMPT status by visiting the CAMPT website.

Does Pro Function have any FCAMPT physiotherapists?

YES!  Pro Function is very proud to have not one, not two, but three FCAMPTs on our team.

Book An Appointment At Pro Function

Let one of our FCAMPT therapists help you
Click Here

FCAMPT is an international designation, but who is the group that designates it? And… how important is this designation? Is it just a few countries?

CAMPT is Canada’s member organization of IFOMPT, which is a special interest group of the WHO. IFOMPT was created as a subsection of the WHO to monitor and encourage a high level of standard among orthopaedic physiotherapy worldwide. CAMPT monitors the quality of accepted educational programs in Canada to ensure they continually demonstrate these high standards.

The World Health Organization (WHO) began when their  Constitution came into force on 7 April 1948 – a date we now celebrate annually as World Health Day. The organization is now more than 7000 people working in 150 country offices, in 6 regional offices and at headquarters in Geneva, Switzerland.  Their goal is to build a better, healthier future for people all over the world. The WHO staff work side by side with governments and other partners to ensure the highest attainable level of health for all.  The WHO strives to combat diseases and promote the highest level of healthcare worldwide.

Founded in 1951, the World Confederation for Physical Therapy (WCPT) is the sole international voice for physical therapy, representing more than 350,000 physical therapists worldwide through its 112 member organizations. The confederation operates as a non-profit organization and is registered as a charity in the UK.  WCPT believes that every individual is entitled to the highest possible standard of culturally appropriate healthcare delivered in an atmosphere of trust and respect for human dignity, underpinned by sound clinical reasoning and scientific evidence. It is committed to furthering the physical therapy profession and improving global health by encouraging high standards of physical therapy research, education and practice, supporting the exchange of information between WCPT regions and member organizations, and collaborating with national and international organizations.

The International Federation of Orthopaedic Manipulative Physical Therapists (IFOMPT) represents groups of Manipulative Physical Therapists around the world who have completed stringent post-registration/post-graduation specialisation programs in the field of neuro-musculoskeletal disorders.  It is a Federation that sets international educational and clinical standards in this area of physical therapy.  IFOMPT accreditation actively requires high quality of patient management outlined in its Standards Document, and endorses evidence-based practice.  IFOMPT is a subgroup of the World Confederation of Physical Therapy, and was formed in 1974.

To learn more about  CAMPT, or to review Troy, Angela, or Erik’s CAMPT profile please visit the CAMPT website 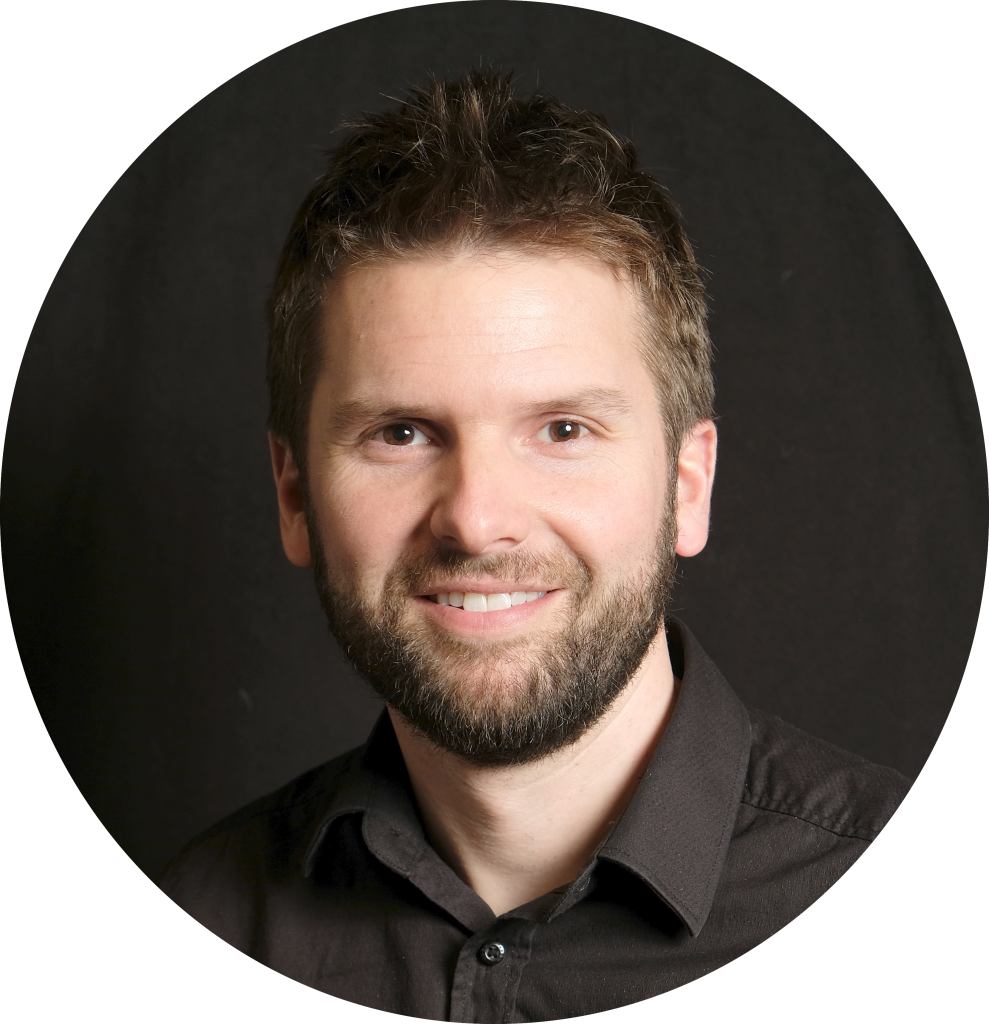 Erik Schmidt is one of Pro Function’s co-owners … but he’ll tell you he’s ‘just a physio’.  Before building Pro Function, Erik worked in a number of areas in Ontario and even outside Canada. As a physiotherapist Erik completed his FCAMPT education in 2011 and has since gone on to be the elected national president of CAMPT.  Erik feels that all health care providers are valuable pieces of the medical community and that a key step in delivering that value is through communication to the public about the focus areas of practice and niche skills of each practitioner.  Erik believes that when people can connect with the right practitioner for their condition they will be happier with their health care experience, will experience improved outcomes, will experience lower health care costs and overall will result in a positive impact on both the patient and the profession.

We’ve got lots more for you!

Have a topic you’d like us to dive into?
Looking for more details on something you see here?  Send us a message or email us at info@profunction.ca.

We’re looking forward to hearing from you!